In our #EFWeek2022 kick-off event on Monday 17 October, Tash Thomas, Director of IDEA with the ECA was in conversation with host, Elina Jutelyte, founder of Freelance Business Month, about the freelance community and the role Inclusion, Diversity, Equity and Accessibility (IDEA) play. Freelancing is a career choice people make based on their needs. Some […] 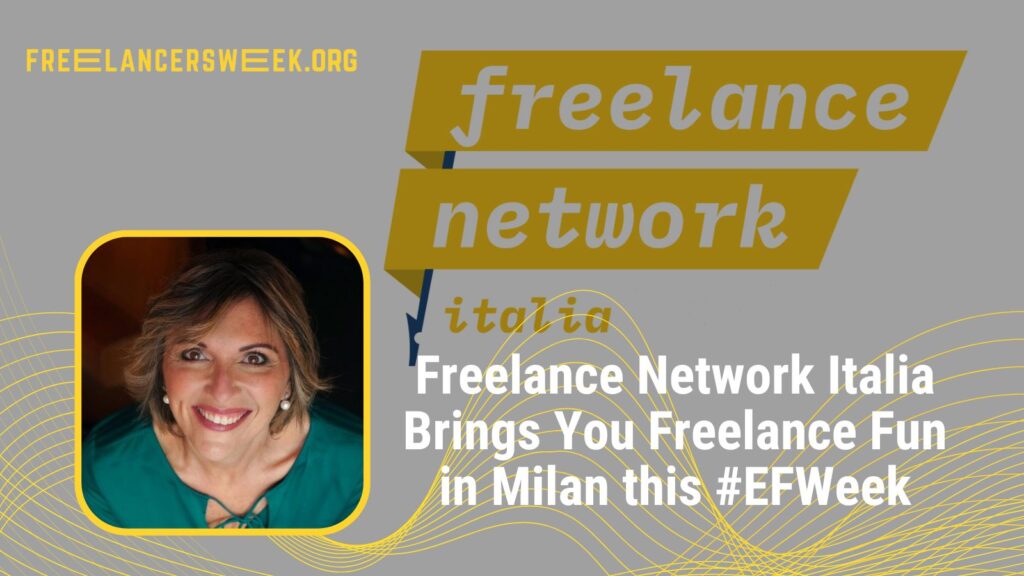 Barbara Reverberi, is an experienced and passionate journalist-turned-freelancer since 2012 and is the founder of Freelance Network Italia, established in 2017. At first it started as a Facebook group to share knowledge and combat the feeling of loneliness, and now entails so much more. From training, fundamental freelance support and resources, this passion-project of Barbara’s has […]

Freelance Business Community, for the Betterment of Freelancing 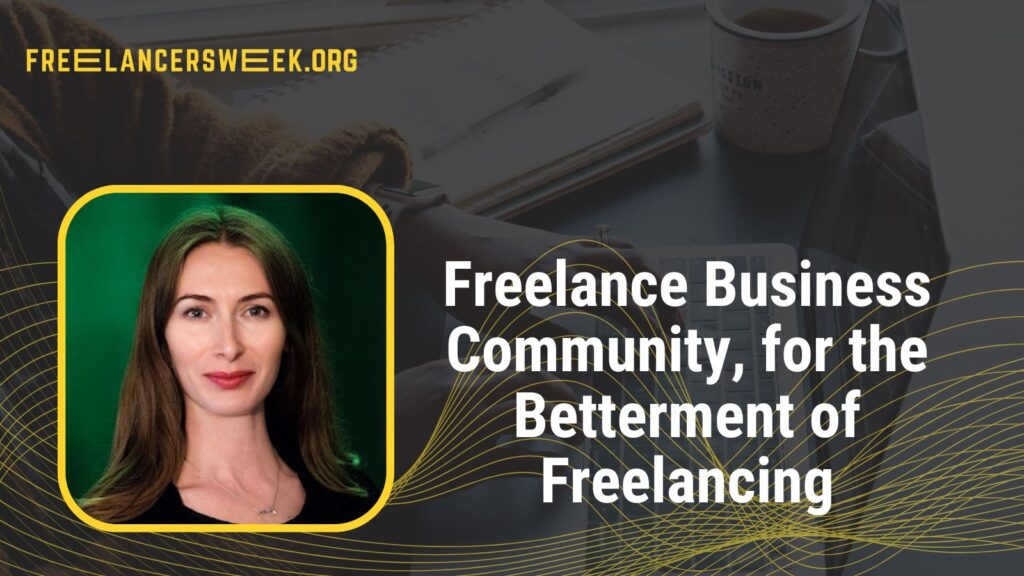 In our industry, collaboration is key! It’s at the heart of what we do, it’s a need in our blood to connect with others, it’s a necessary principle to make a somewhat lonely journey more crowded. It’s a calling to be part of an ecosystem of independent professionals working towards a common goal. Seeing the […]

#EFWeek Manifesto: a Worthy Cause to Get Behind 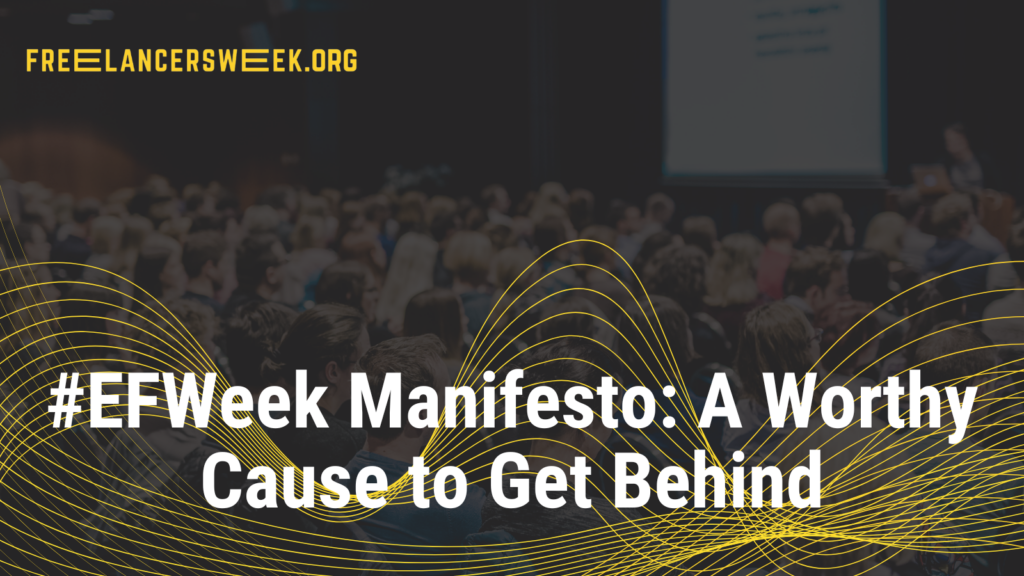 Are you a freelancer or do you know a freelancer? Did you know that freelancers are the only people in Europe who can quite legally be discriminated against, paid substandard wages, and be denied work based on their age, gender, sex, religion, creed, race, or national origin?  We do not often think about it, but […] 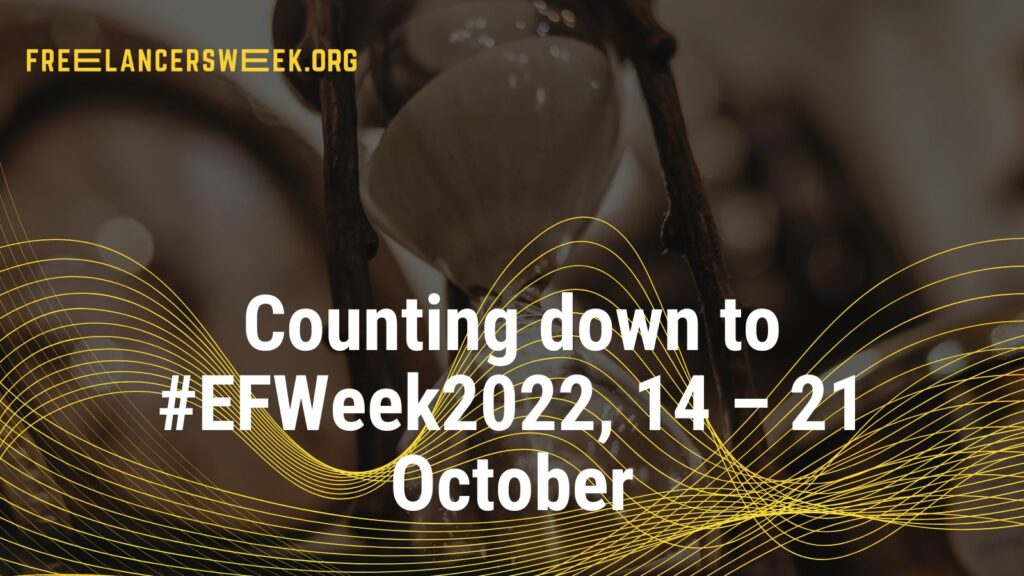 We are in the final stretch to the beginning of the seventh annual European Freelancers Week (#EFWeek), with just 14 days to go. This year, the theme of #EFWeek2022 is; Freelancers: We are the drivers of the economy. In a first for #EFWeek, the theme was voted on by the public on social media and […]